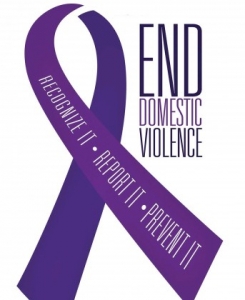 Domestic violence is the leading cause of injury to women between the ages of 15 and 44 in the United States, more than car accidents, muggings, and rapes combined. (“Violence Against Women, A Majority Staff Report,” Committee on the Judiciary, United States Senate, 102nd Congress, October 1992, p.3.)

• Police report that between 40% and 60% of the calls they receive, especially on the night shift, are domestic violence disputes. (Carrillo, Roxann “Violence Against Women: An Obstacle to Development,” Human Development Report, 1990)

More information can be found at :
http://www.clarkprosecutor.org/html/domviol/what.htm